Bauline is located on the Northeast Avalon Peninsula along the Killick Coast. The town was incorporated in 1988 and currently has approx. 400 residents. The Town is within a 20 minute drive of the Provincial Capital City and the St. John’s International Airport, yet maintains a rural atmosphere.

The original settlers came to Bauline for the summer fishing season from the communities of Broad Cove, Blackhead and Lead Cove, located on the western shore of Conception Bay. The first permanent settlement began in Bauline around 1800. Family names which are common in Bauline today include those of the original settlers such as Whalen, King, LeGrow and Butler. The date of settlement is not clearly known, but church records do give some indication of the growth of the community. A Methodist chapel, (now the United Church), was first established in 1834, however, church records show that the first Methodist Preacher visited Bauline in 1821. The church was directed from the Gower Street United Church in St. John’s. In 1872, the communities of Pouch Cove and Bauline had their first resident minister. The first permanent church in Bauline was built between 1901 and 1903 and was replaced by the present church in 1921. 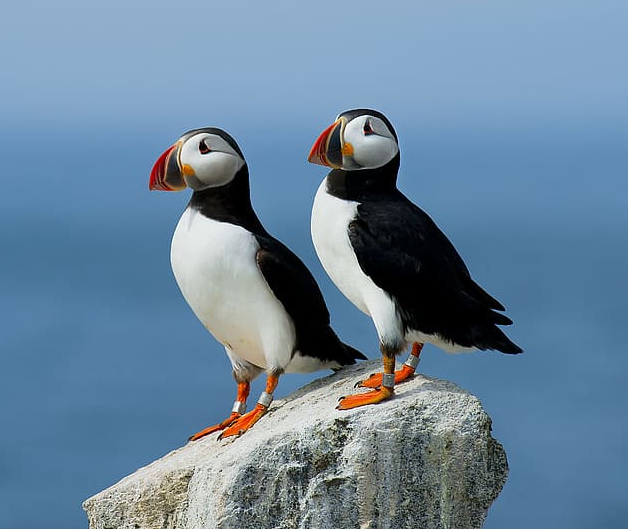 The oldest gravestone identified in the church yard is dated 1881, however, purportedly the original graveyard, located in the centre of the village, is much older, (no headstones remain today). The present street pattern of Bauline Cove is a relic of the original, somewhat haphazard, clustering of homes. Houses were traditionally located as close as possible to the water.

Kitchen gardens were located apart from the houses, on hill areas such as that around the present intersection of Bauline Line and Pouch Cove Line. Visitors and residents can enjoy the world class hiking along the East Coast Trail, and the high hills surrounding the town provide a panoramic view of Conception Bay. 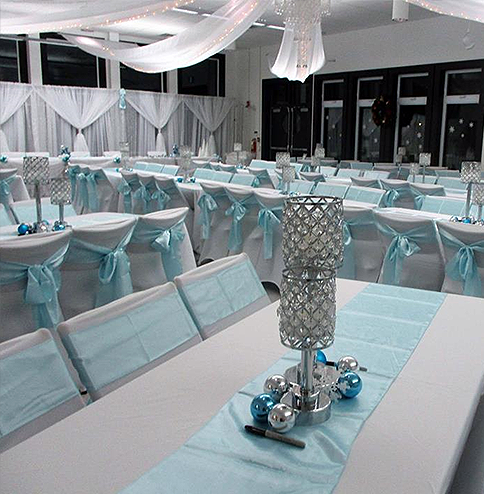 The Bauline Community Centre is located in the picturesque communnity of Bauline, located 15 minutes from the capital city of St. John's.

A brand new facility was built in 2016 with ample parkking, a playground for the children, large grass areas for picnics and just minutes from the East Coast Trail.

The perfect location for AGM's, Weddings, Showers, Team Building Events, Birthday Parties and much, much more.

Let us host your next event!